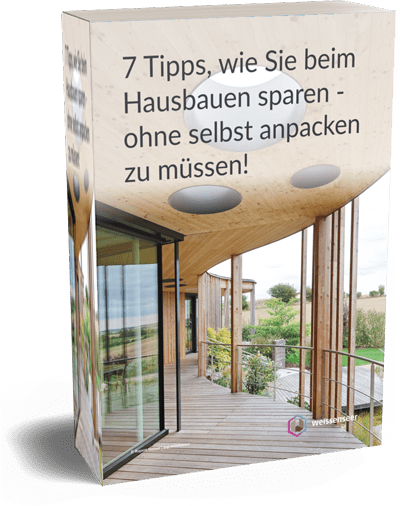 „A friend told me about the company Weissenseer Holz-System-Bau GmbH from Greifenburg. Lucky enough this company based in Kärnten is expending their business also in Berlin and I had a wonderful meeting with the CEO Christof Weissenseer. I showed him the project and gave him the Kappe Residence Book that was published by the Japanese GA publishing. Christof was the first person that warned me about the details that would need to be translated to the german energy saving regulations and for sure the german weather conditions. I had no Idea that this topic actually was one of the main efforts about this house but more about that later …“

„After the concrete towers were sandblasted we started immediately with the wood build. All walls and ceiling elements were prefabricated in Austria by Weissenseer-Holz-System-Bau GmbH.“